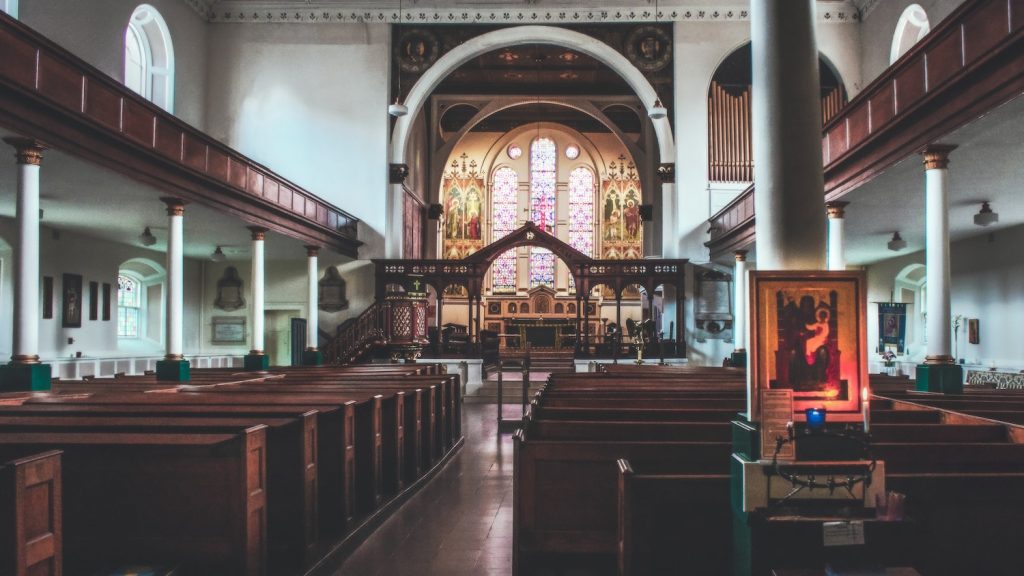 A Call for New Poems

During your eulogy, your mother’s pastor, who’s never met you but knows you wrote poetry, reads One short sleep past, we wake eternally. Your brother elbows me to commandeer the pulpit. Already this morning we’ve finished the bottle of Scotch left behind on your desk. Before the sanctuary of your hundred friends, I suddenly pity the pastor, his theme as unresolved as your whiskey. Were I to finish his, I might recite After the first death, there is no other. I instead tell the story of you in your red flannel bathrobe in the rain, splitting our landlord’s wood for your half of rent. Then I return to the plank seat of the pew.

Always they say I wish I’d this or that. I wish for someone to write poems about that Canadian teen whose OCD drowned him each day in hundreds of handwashings, fathoms of baths. At last he put a pea-sized bullet in his head but survived, though a lead flake remained uncollected by surgeons in his left frontal lobe. It was a cork in some synaptic levee: when he woke, his skin finally felt clean. Uninjured besides. Can you fathom? Never showered again, I suppose.

Or the man from the Bronx who tried beating addiction at the end of a rope. In the minutes before he was found and cut down, his hippocampus was starved of just enough air in just the right cells to render a retrograde amnesia, causing him to forget he’d been an addict at all. He lived afterward clean and was otherwise hardly affected. (Phone numbers were tricky and now he was, oddly, left-handed.)

Read these new poems to the pastor and he’ll speak the word miracle. Read them to the surgeons and they’ll say sequelae, medical Latin for permanent conditions caused by temporary trauma.

Read them to us. We’re back in that house in the woods we shared for a winter. You again in your red flannel robe. It’s past supper at the card table used for our meals, chipped jelly jars of cheap wine in our hands. You, never quite cleanly shaved, gray already at thirty. Would you wonder, as I do, how it feels waking into an extra life? Perhaps something like deeply and finally forgiving a longtime abuser. Or the first cautious step after pulling a splinter of glass from your heel.

Josh Parish‘s writing has appeared in or is forthcoming from Abstract Magazine TV, Devil’s Lake, Bricolage, and other publications. He received an MFA in fiction writing from the University of Washington, where his collection of short stories, Hardest Weather in the World, won the David Guterson Award. He teaches English at Tulsa Community College and is a founder of the college’s literary journal, Tulsa Review. 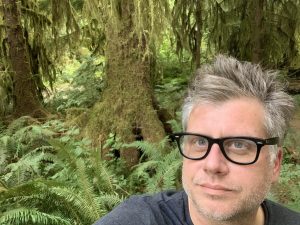