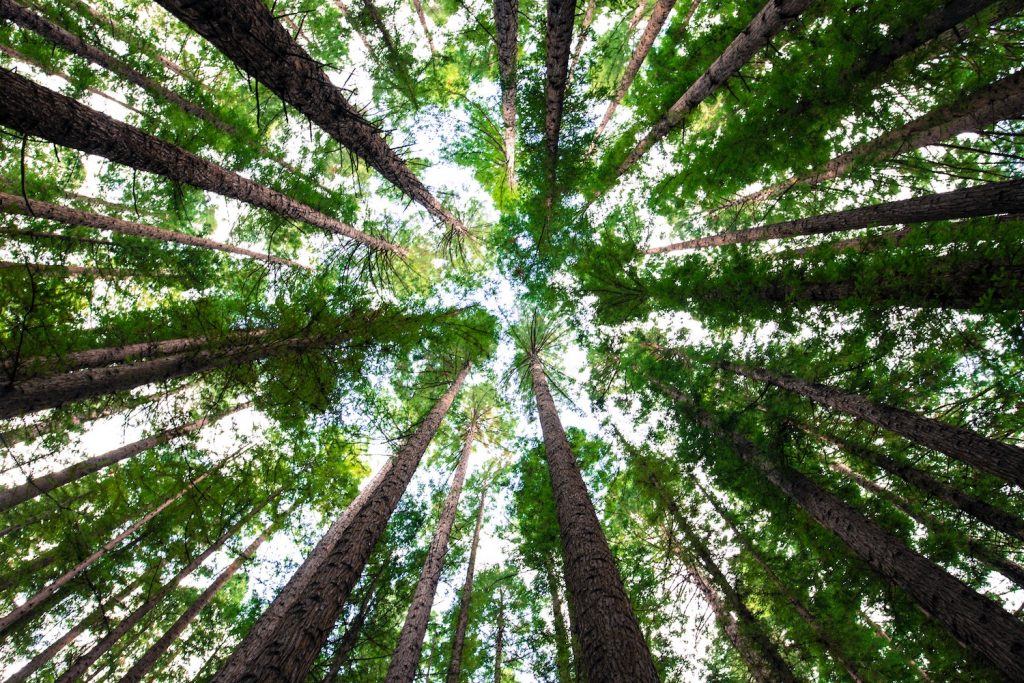 Growing up in northern Wisconsin has made me treasure trees, all trees, any trees.  A birch is better at conversation than most people.  An ash’s calm makes me want to pop in to visit, a doorway of ferns letting me in.  Some kids call me names like “Nature numbskull.”  I’ve been called worse.  “Faggot” falls from kids’ lips when I walk down the hall.  I’m learning how to disappear like Samantha on Bewitched reruns.  Pling!  And I’m gone.  Mentally.

My friend Jeremy wonders if he’s gay too.  No one calls him faggot.  I guess he looks straight, whatever straight looks like.  He’s like a chimney with smoke pouring out.  Look through the smoke and a truth might come into view.  He doesn’t share my love of trees and says, “When I go to college I’m never going to live in Eagle River again.  You can bundle up your beloved trees and carry them wherever you go.  I’ll be in a city, buttering my bread with car exhaust.”  I wish him well.

I don’t want a city.  People here make me think this could never be my home either.  Maybe I could transform myself into an owl.  No one would see me.  I would ask “Who?” and hear no response.  Many owls are like me.  We both love trees and I prefer night to day, with its lawns to cut and time to kill. Why kill time?  We have little of it.  I want to be Bette Davis as Margot Channing in All About Eve, a film I’ve seen maybe fifty times.  Margot has style.  I want style.  I also want trees and she seems too sophisticated to spend much time out among branches.

Fit I don’t fit I don’t.  In the long run, Jeremy will fit.  He may burn the trash of his secrets and walk on a Milwaukee street, head high, working in an office building behind a computer, his real self set free at 5:00.  I hope so.

My real self?  I think I have one.  It’s kind of a grab bag.  Selves from the past mix with present selves.  I never know which me will knock on my door.  Some selves I’d like to kill.  I can’t do that.  I’d have to arrest myself.  My grandmother Ada says I should be a forest ranger.  Maybe so.  It sounds lonely to some people—with trees all over, I think I’d thrive.  But I want to find someone to love too.  I’m not in love with Jeremy.  I have crushes.  Not many are interested when I ask, “Did you hear the wind last night through the pines?”

My mom’s sister, Aunt Beth, who stayed with us for two years after her divorce, left behind her old 45s from the ’70s.  My favorite is “Draggin’ The Line” by Tommy James: “Huggin’ a tree/when you get near it.”  In the song, Tommy has a dog named Sam.  I want more than a great dog, though it would be a plus.  I’m getting good at waiting.  Trees tell me I’ll be fine and they don’t lie.  They see the future, and deep roots bring up wisdom from the Earth.  Every leaf tells me to listen.

Kenneth Pobo has a new book out from Assure Press called Uneven Steven.  His work has appeared in: Hawaii Review, Atlanta Review, Nimrod, Mudfish, and elsewhere. 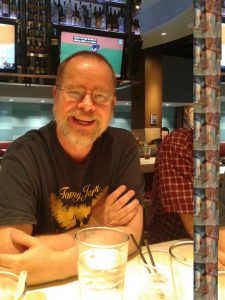