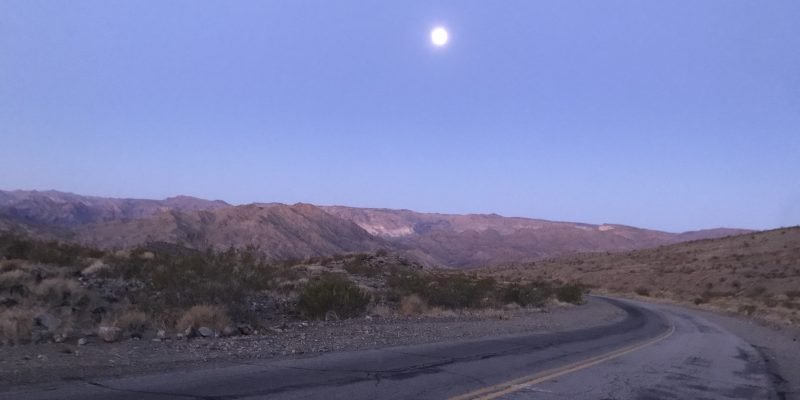 Have I ever told you about the time the moon tried to chase an aeroplane?

You see, the streaks of the avion dulled the last glow of the moon upon the dawnsky, and the moon leapt vengefully after it, causing the surrounding cirri to scuttle off in alarm. “Cowards,” muttered the moon, glinting its feeble rage at them, since the avion was long gone.

“Everyone knows you can’t catch the avion in the sky!” said the cirri defensively. “What were we supposed to do?”

“You could at least have tried to help! The wretched, impertinent creature—”

“I can catch the avion for you,” said a child on a wobbling bicycle, who had been watching them from the ground. “But you must tell me what to say.”

“You can’t catch aeroplanes with a bicycle,” sighed the cirri, and drifted away in superb disdain.

“Mama says you can do anything with a bicycle, if you’re patient enough,” said the child.

“You can, eh?” said the moon, holding on to its place in the blue sky by sheer rage. “Then listen!”

With its last glow, the moon poured all its ire into the child’s open heart. She rode off after the aeroplane, whistling bravely, but the murk the moon had set to swirling inside her had darkened the glory of the day, and all the sun’s bright shining could not make it whole again.

She found the avion at last, huddled on a shaved strip between two shorn fields. It was no longer the thrumming bird of steel that had threaded its jaunty way through the sunrise, but a wheezing, hunched steel thing sprawled clumsily in the dust.

“I have a message for you from the moon,” said the child, feeling it light up. “Your streaks—”

“Oh, everyone loves my streaks!” beamed the avion. “That’s why sky-streaking’s my signature move. Even the moon, though? Well, isn’t that something.”

The seething murk frothed, rising to her throat like boiling milk. She shoved it back with her lips. If she told the avion what the moon had really said, the sun would stop shining for it too. But if she said nothing, would the moon’s anger burn inside her forever, darkenening all the days of her life?

“We don’t know,” said the cirri, who had followed her. “You must decide this for yourself.”

“Yes, the moon loves your streaks,” said the child, swallowing the darkness. “She sent me to say thank you.”

“You tell her she’s most welcome!” said the avion.

“I will,” said the child, who blinked up at the cirri. “Please tell the moon I’m sorry.”

But the moon, tilted another way in another sky, smiled rather shamefacedly as it washed her clean of its rage.

Sometimes the moon does still chase aeroplanes at sunrise, pretending to be cross, with the cirri retreating in feigned horror and the child laughing as she welcomes the day. Now that you know their story, you can watch them and laugh too. 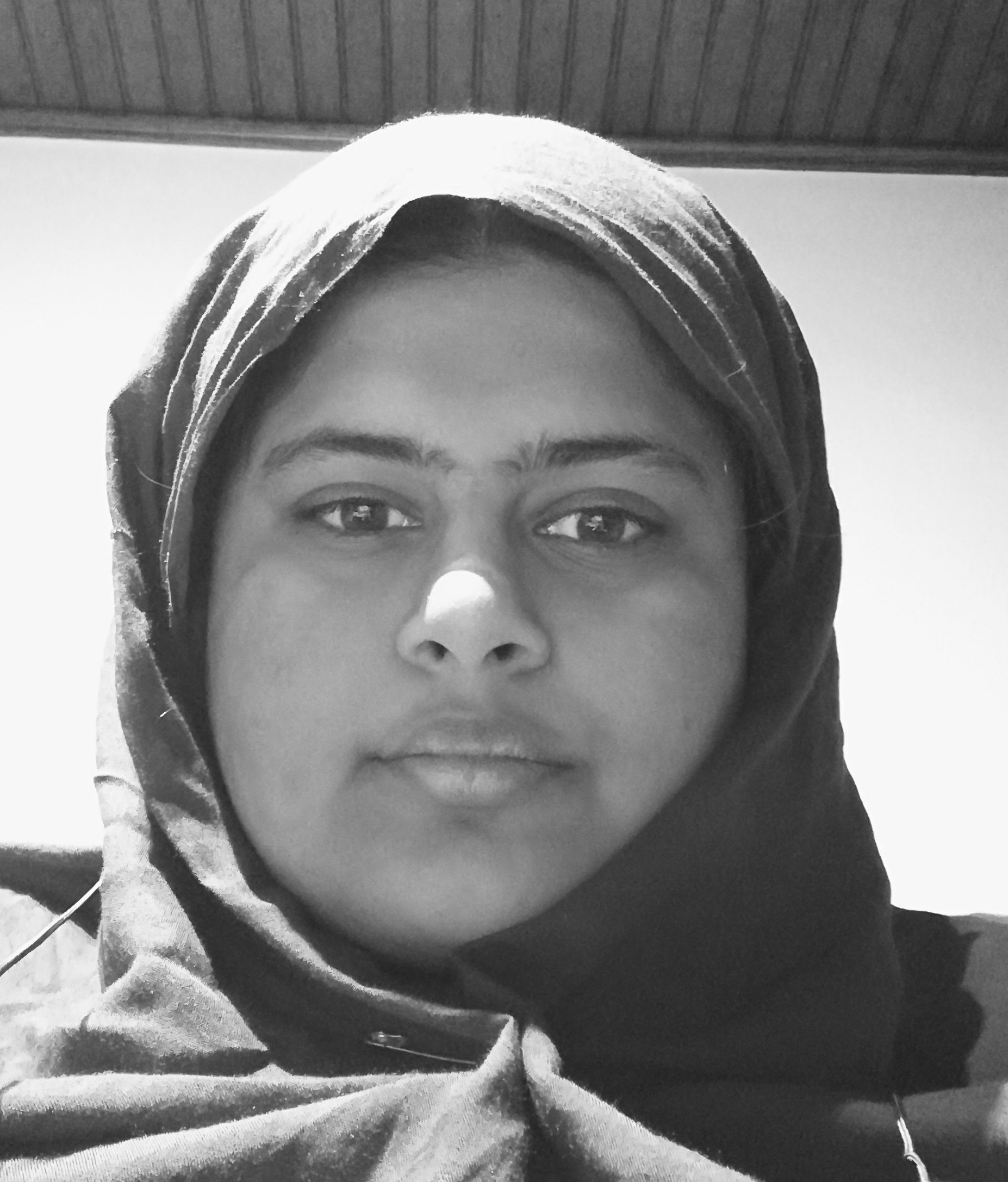 Hibah Shabkhez is a writer of the half-yo literary tradition, an erratic language-learning enthusiast, and a happily eccentric blogger from Lahore, Pakistan. Her work has appeared in Zin Daily, Litbreak, Broadkill, Rising Phoenix, Big City Lit, Constellate, Harpy Hybrid, and a number of other literary magazines.