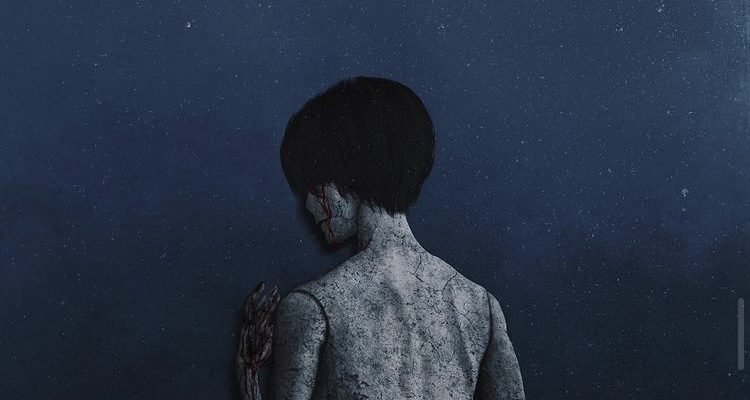 This man is at the front door.

Calling out my name.

When he gets inside, this man always wants to know where my son is hiding.

Where is Christopher? he asks. Where is he hiding this time? This man is snarling.

I beg this man. I plead with him. Please don’t touch my son. Please just leave him alone.

But this man finds him. He always finds him. He pulls my son from where he is hiding in the closet. Or he pulls him out from under the blanket on his bed. Or he finds him minding his own business in the backyard. I try to scream but the sound gets stuck in my throat.

And then this man beats him. He beats him around the face and neck. He punches him with all his might. Then he punches his body–his arms, his chest, even his thighs. He leaves deep, dark bruises. My son does not fight back. He does not even try to defend himself from this man. He just stands there and lets this man beat him and beat him.

And then this man is gone. He leaves as suddenly as he arrived.

I try to console my son, but he disappears, back into the house, or back into his bedroom. He slams the door. He does not want to talk about this man who visits us, who beats him mercilessly, who never says a word as he just punches away at my son.

I call the police, but they do not come. Oh, they came once or twice at first and asked a lot of questions about this man. What did he look like? they asked. What was he wearing? But the police do not come anymore when I call. They have given up on finding this man–this man who comes to beat my son. I called my doctor. I told my doctor about this man. I told him about how often he comes, about how I can’t seem to stop him. But my doctor did not want to talk about this man. Now I only get a message when I call. It is his voice, but he says that I should talk to his assistant. So I call his assistant. His assistant asks me to write a message for my doctor in the portal. I’m sure he will get back to you, she says. I tell her I do not know anything about the portal. I try to tell her about this man, but she is not interested. All she wants to know is if I am taking my pills.

Despite all this, despite everything he has had to put up with, despite this man coming to beat him, day after day, my son gets up and goes to work every morning. Every morning he goes to work. He never wants to talk about the man who comes to beat him. He dresses in long sleeves so the bruises are not noticeable. He wears a hat so no one can see where he has been beaten.

He leaves each morning and says: See you later, Mom. Have a nice day, Mom. And don’t forget to take your pills. 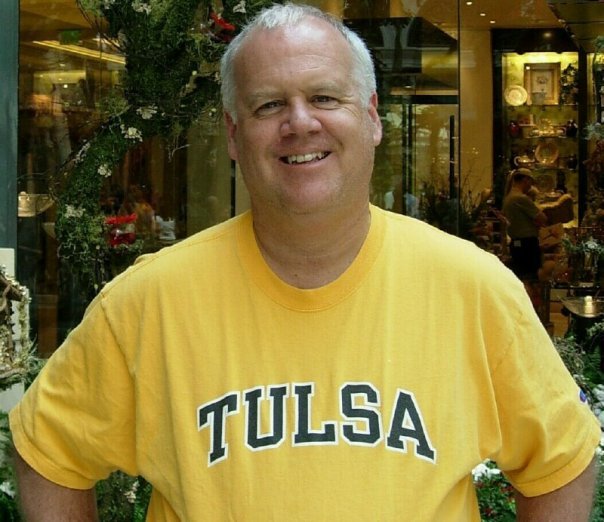 Steve Dennis is a graduate of St. John’s University and the University of Minnesota Law School. He is the HR Director for a media company based in Tulsa, Oklahoma.